NDA and NA II for the year 2021 has been announced by Union Public Service Commission and will be held on 05/09/2021. The application forms will be available from 09/06/2021 till 29/06/2021. The exam is in written mode. It is being conducted in English and Hindi languages. The result date will be announced later.

Nationality : A candidate must be unmarried male and must be :

Provided that a candidate belonging to categories (ii), (iii) and (iv) above  shall be a person in whose favour a certificate of eligibility has been issued by the Government of India.

Certificate of eligibility will not, however, be necessary in the case of candidates who are Gorkha subjects of Nepal.

Note: Info based as per current year; will be updated on release of new prospectus.


How can I Join Indian Army after Graduation 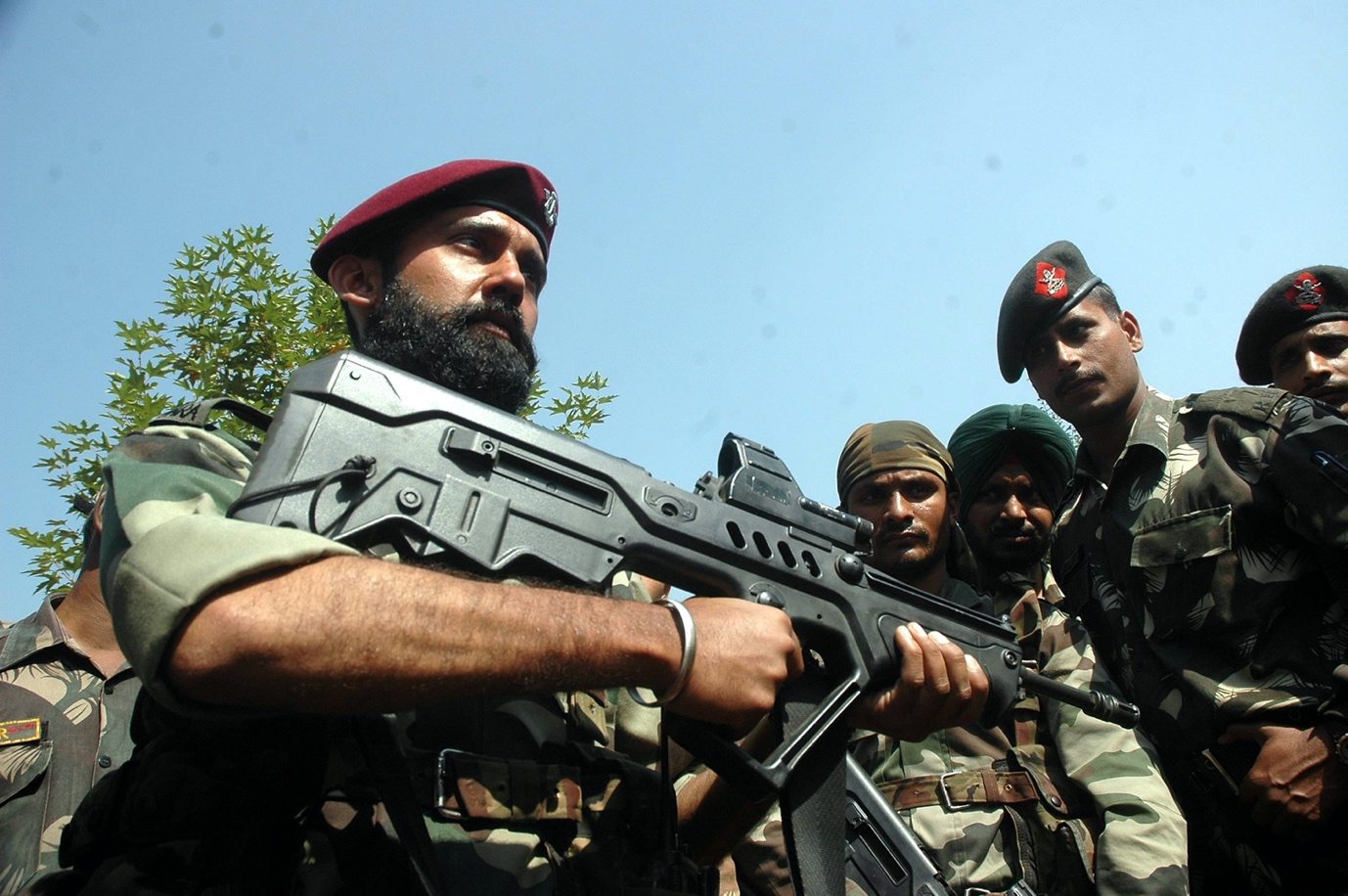 Indian Armed Forces jobs are the most prestigious and well sought in India. While one serves the nation, even at the risk of one's own life; armed forces jobs take care of you and your family for the rest of your lives. The salaries are very good and the lifestyle is of the top quality. Indian Army provides a lot of facilities to its officers. It also provides a handsome pension – the only pensionable jobs in India today.

The most frequently and easiest ways to join the Defence Forces after the bachelor’s degree is to take Combined defence Service Examination.

•    Your age has to be between 19-24 years.
•    Your graduation should be from UGC recognized university or institution.
•    For the male candidate, you can join either Indian Military Academy (IMA), Dehradun or  Officers Training Academy. Chennai (OTA).
•    Female candidates can join OTA for the training.

CDS is a written examination for joining the above two institutes and the exam is held twice a year, September/October and February/March. The notifications are provided in all the leading newspapers and journals as well as websites.

If you have a BE or BTech degree from any recognized institution or the university of India, you can enter the Armed Forces in two ways.

First Route
You can choose the Technical Graduate Course (TGC), if one has a BTech degree.

•    It is only for male candidates.
•    The age has to be between 20-27 years for the Permanent Commission.
•    The training for the Technical Graduate Course is given at IMA.
•    TGC admissions are notified twice a year, in April and October.

Second Route
The second route is by choosing the Short Service Commission (Tech); this is for male and female candidates.

•    For a short service commission, the age limit for the male candidates is 20-27 years.
•    For female candidates, it is 19-25 years.
•    Training for the Short Service Commission is provided at Officers Training Academy, Chennai.
•    Short Service Commission service if for ten years, but can be extended by another four years. One can also put in an application for permanent commission in the tenth year of service.
•    Admissions for SSC are notified once a year in the months of June/July.

This is a direct admission and one does not need to sit for any written entrance exam for the same. Requirements include

•    If you’re a graduate with a minimum of 50% marks
•    2 years’ service in the NCC Senior Division Army
•    Have a B grade in the C Certificate Exam  After application, you’re entitled to be called in for the SSB interviews directly.
•    Any person between 19-25 years’ age can apply for the same.
•    Training is generally provided at the OTA, Chennai.
•    The notification for the same comes around in the months of April and October.

•    Only male candidates are eligible to apply.
•    There are two interview schedules for the entrance—the first one is held at the campus whereas the final one is the SSB interview held at the designated centres.
•    The eligibility criteria for the same is a BTech degree (the final and pre-final year students can also apply)
•    The age limit is between 19-25 years.
•    The training for the same is imparted at the IMA Dehradun.
•    The notification generally comes out in the month of May.

This is also called JAG Entry Scheme. One has to be a law graduate with minimum 55% marks and registered with the Bar Council of India or of the State.

•    One must be 21-27 years old.
•    The training for the same is provided at Officers’ Training Academy, Chennai
•    Entrance is based on SSB interview call.
•    The notification for the same comes out in June/July.

The entry through all the above schemes is subject to the candidate being medically fit. The above five methods give excellent opportunities to students to join Indian Army after graduation degree.

Counselling details will be added once the result is declared and the details are announced.